Clear the Cache of Google Drive on Android 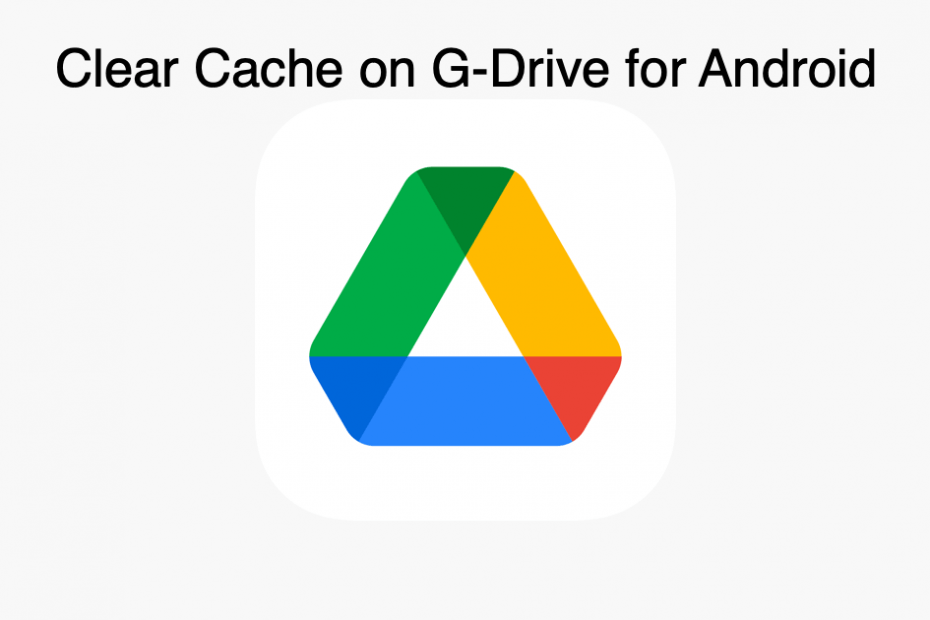 Android collects the app cache to store small pieces of temporary information and load the apps faster the next time you use it. If you use the G-Drive app very frequently or if the app works in the background then it may collect a good amount of Cache and app data.

What is Cache in Google Drive?

You can clear the Google Drive in case if you face any issue with the app or if you wish to clear up space. Clearing the cache is absolutely safe, it will just not affect your phone or app. Next time when you open the app, it will take a little time and again starts collecting the cache.

There are two types of cache that Google Drive collects, one is Document cache that is collected within the app and the second is app cache that the android system collects.

The Document Cache helps in loading the Google Docs or other content files stored in the drive quickly, it also helps the app to work offline to open some specific doc files.

The Android System also stores the cache, but it is generally the application cache and has nothing to do with the content.

How to Clear the Cache of Google Drive on Android?

As there are two types of cache collection done by Google drive and Android; one is document cache and the second is app cache. You need to delete both the cache files separately if you wish to completely clean up the cache.

To clear the Google Drive App Cache from the Android system;

No! Deleting Cache Will Not Delete Files Stored in Google Drive. It will only Empty Temporary Cache.

Will Clearing Google Drive Cache on Android Slow Down the App?

Yes! Cache helps load app faster. Deleting the cache may slow down the app on your Android mobile.

Is it Safe to Delete Cache on Google Drive Android?

Yes! It is very much fine, to delete cache on Gdrive. This may help you solve number of app issues.

No! Clearing Data of Google Drive App will only clear the memory collected by App. Your files and other data stored in Google Drive is Safe.

With the simple guide above you can delete all the cache from your Google Drive App for Android mobile to fix any app issues or clear up space on mobile.