Are your Images and Videos Not Backing Up to Google Photos on Android? Here are the Best Methods to Fix Google Photos Backup Not Working for Mobile. 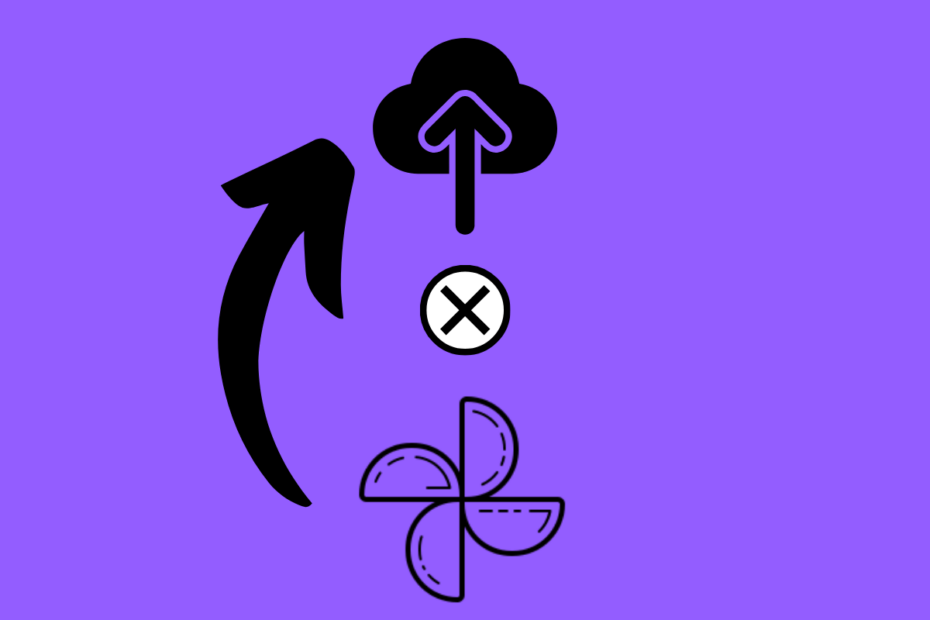 Is the Google Photos app on your Android misbehaving? Is it not auto backing up the images and videos on your Android phone? If you are facing these problems, then you are not alone. This issue could be a bit serious when you have hundreds of images on your phone that have not been backed up.

Imagine losing them while switching to a new phone, or in case your phone gets lost. Nobody would want that. If you have found that the Google Photos app auto-backup feature is not working properly and you are looking for solutions then, you have landed on the right page.

Here, in this guide, we will show you some fixes that you can apply to resolve Google Photos, not auto backing up on Android. Having said that, let dive into it.

It is safe to say that Google Photos is the go-to cloud storage app for millions of users to save their photos and videos. Though the unlimited storage feature was removed this year, with the limited space that it offers, you can still backup a good number of images and videos. Recently, several users have reported across various platforms that the Google Photos app fails to back up their media files automatically on their Android devices. We have listed down a few of the reasons:

Now, that you are aware of the possible reasons why the Google Photos app is misbehaving, let us take a look at the fixes.

1. Check Your Back Up Status

One of the first methods to solve, and notably you should perform, is to check your backup status. Here’s how you can do it:

It will show some of the below messages. We have listed them, along with their corresponding solutions.

The Auto-sync feature is enabled by default for Google Photos. However, there are chances that you might have disabled it unknowingly. Here’s how you can enable it back again.

One of the most common things that people miss out on is updating the apps installed on their devices. Apps are not perfect, and you will come across a bug every now and then. App developers continuously take note of the feedback they receive from their users and include bug fixes with new updates.

The same is in the case with Google Photos app. If you are running an old version of the app, then you may come across several issues with the app. It is advised that you keep the app up to date. For that, simply open Google Play Store, and tap on your profile image. Tap on Manage apps & device. Tap on the Updates available button, and it will show you the list of apps for which a new update is available. Look for Google Photos, and if a new update is live, then install it right away.

We have mentioned above; there could be an issue with the file format or size. If the format of the file is not correct or if the size of the file is too big, then the Google Photos app may run into trouble. As mentioned on the official Google Support page, a photo or video may not get uploaded if a photo exceeds 75 MB or 100 megapixels or a video is over 10GB in size.

If none of the above fixes worked for you, you can try to uninstall the app from your device and then reinstall it again. This will rule out the possibility of a bad installation and will give you a fresh plate to start.