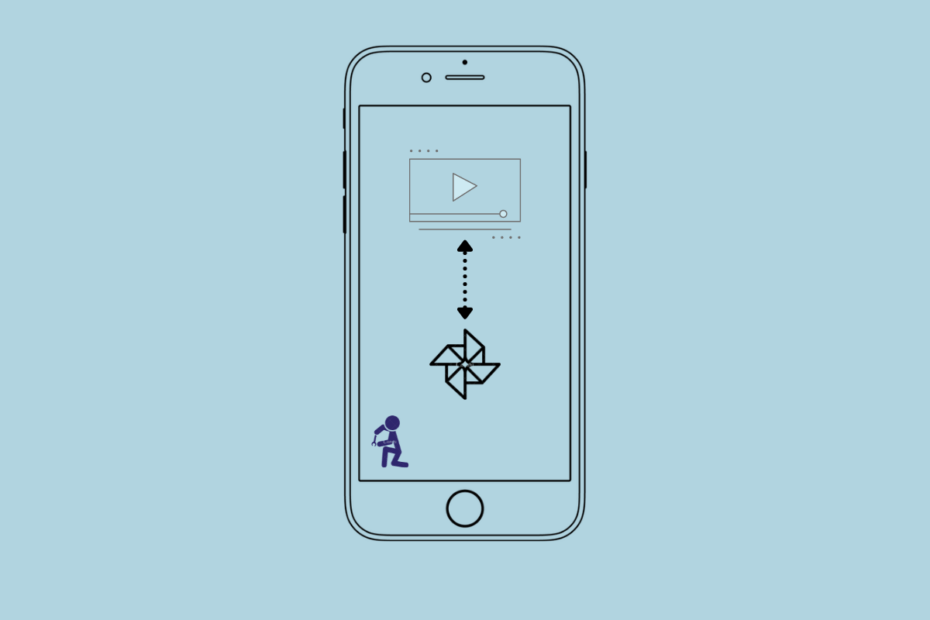 Are you not able to play the videos present in the Google Photos of your iPhone? Then check this guide out thoroughly to know the possible issues that may have caused the technical error and how you can overcome the issue quickly.

If the Google Photos app is facing any glitch due to the particular version being buggy, then most likely, you will face issues with the photos or video content present on the app. Videos may not be playing on Google Photos on your iPhone due to an older version of iOS running on the iPhone.

Check these various fixes, which users had reported that worked for them on various occasions when they were not able to play the videos saved on the Google Photos app.

A few users have mentioned that performing a simple reboot on the iPhone has made the videos on the Google Photos app play smoothly.

This is true as there may be various reasons, such as app crashes or forced closing of specific apps, that may have affected the iOS. As a result, random glitches may have occurred. Instead of trying any other fancy fixes, starting with a restart usually does the job of resolving the glitch.

If the videos are playing on the G-Photos App and you are connected to mobile internet data, then check if the mobile data access is enabled for Photos App on iPhone.

3. Update the iOS to the Latest Version

It is important to install any latest version of iOS available for the iPhone. Sometimes when you use an older version of iOS, then that may have compatibility issues with the recent build of the Google Photos app that you have installed on the iPhone.

To look for a new version update,

This is the complimentary troubleshoot to the previous one. Ensure that you are using the latest version of Google Photos on your iPhone.

Users often forget to upgrade the apps, and new feature updates or bug fixes won’t show up on the older versions of the app.

If it was the buggy Google Photos app causing the videos playback error, then stepping up to a new version of the app should fix the error.

You may also force close the Google Photos app and then open it afterward. This trick has helped a lot of users.

If videos are not playing on Google Photos in your iPhone, then try out all the above fixes mentioned in this guide. I’m sure they will help you out.