How to Flip an Image in Google Docs?

Wish to Mirror the Images on Google Docs? Here is the Simple Guide to Flip an Image in Google Docs Horizontally or Vertically within a few Seconds. 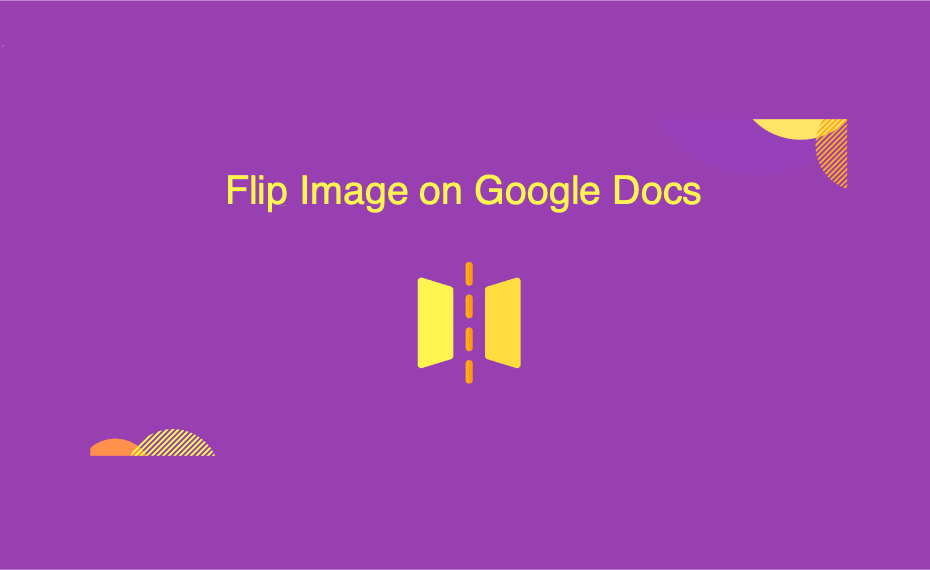 This tutorial will show you the steps to flip an image in Google Docs. This offering from Google has usually been the go-to word processor tool for numerous users, owing to the plethora of benefits that it beholds.

Its handy collaborative functionality that allows users to edit the document on the go is among its most useful features. However, it also beholds quite a few underrated ones that haven’t been well documented till now.

One among them is its nifty image editing tool that it beholds. While it isn’t a full-blown photo editor, but it still manages to checkmark all the basic requirements that one might need in the professional workspace.

Making use of the same, this guide will make you aware of the steps to flip an image in Google Docs in just a few clicks. So without any further ado, let’s get started.

Steps to Flip a Photo in Google Docs

Here are Simple Steps to Mirror or Flip an Image in Google Docs within a Few Seconds.

Here’s the original image that we uploaded over to the Google Docs Drawing Board: 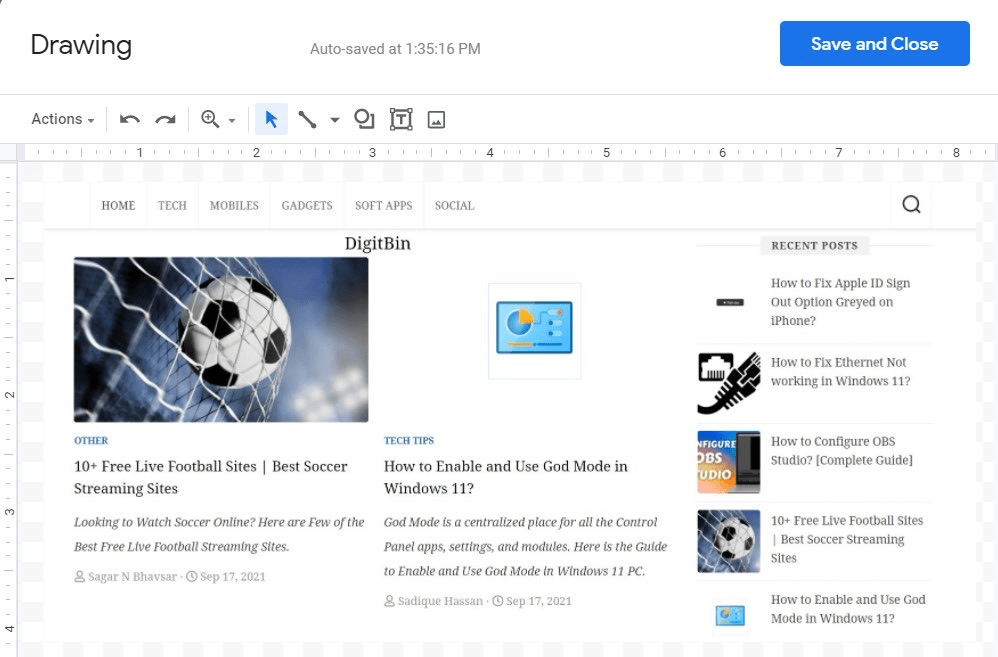 Upon flipping it horizontally, here’s the result that we got:

On the other hand, flipping it vertically gave out the following output: 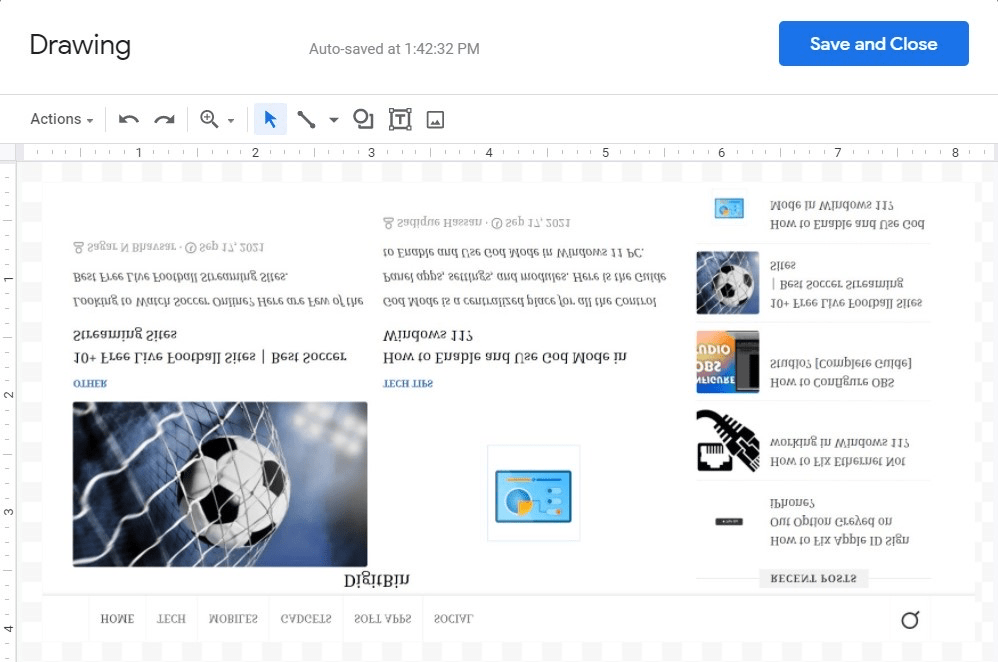 So these were the steps to flip an image in Google Docs. We have shared both the scenarios- when dealing with an existing document or starting with a new one from scratch. If you have any queries with regards to any of these two methods, then do let us know in the comments section below.